1. Confirm the type of gemstone

There are many gems that have very similar or even identical appearances, but their rarity and price may vary by a thousand times. Therefore, when buying, you must first figure out what gems are sold by the other party, ie the type of gems, and ask the seller to sell them. The exact name of the gemstone is clearly stated on the voucher.

In many gemstone producing areas, there will be people selling "ruby", "emerald" and "yellow". The stones sold are indeed beautiful colors, but they tend to be mixed, and in addition to maintaining considerable vigilance, they really need a certain basic knowledge. Otherwise, never buy it easily in these â€œdangerous areasâ€. 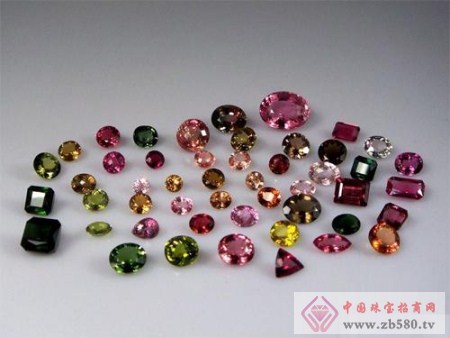 2, look at the color pricing money

Color is the most important factor in determining the price of colored gemstones. The color of a gemstone is determined by several factors such as hue, saturation, and tone. Bright, vivid, medium-bright colors are usually the most popular. For example, in the green color, the grass-like â€œgrassâ€ green has the highest value; the gray-green, yellow-green, and dark-green values â€‹â€‹are lower; the colors are too light, too dark, or have a brown or gray tone. low.

When purchasing, it is best to first understand the effect of a certain gem color on its price, such as tanzanite. Generally speaking, the darker the color, the higher the price.

3. Make sure to observe the gemstone under a suitable light source

Gemstones will look different in different lights. For example, blue sapphire looks the most beautiful under fluorescent light, while ruby â€‹â€‹is better under incandescent light. When buying a gemstone, observe the gemstone under different lights, especially considering what kind of lighting you will often wear.

For gems with special optical effects, there will be special reactions to different light sources, such as Alexandria will change color. When illuminated with a point source, sapphire and gold emeralds may have special optical phenomena such as starlight, cat's eye, etc.; while opal will show color change under natural light, moonstone will show moonlight effect and so on.

Find the appropriate light source to observe the gems. If you can, it is recommended to take natural light to observe, to ensure that what you see is the true face of the gems, the only way to judge the true value of the gems.

The more fine inclusions contained in a gem, the worse the clarity. In general, if the inclusions of the gemstone are few or invisible to the naked eye, the value will be higher. But there are often exceptions to everything. If the inclusion of a gem can cause some special optical effects, such as cat's eye, starlight effect, etc., then the inclusion will increase the value of the gem.

Other gemstones, such as emeralds and red tourmalines, have a natural feature that they always contain visible inclusions, and there is almost no complete transparency. This is also a factor in identifying the true and false of such gemstones. The clarity requirements for such gemstones will vary accordingly, and the impact of inclusions on gemstone prices is not that great. However, it should be noted that the inclusions do not happen to be located on the corners or edges of the gemstones, so as not to affect the life of the gemstone. 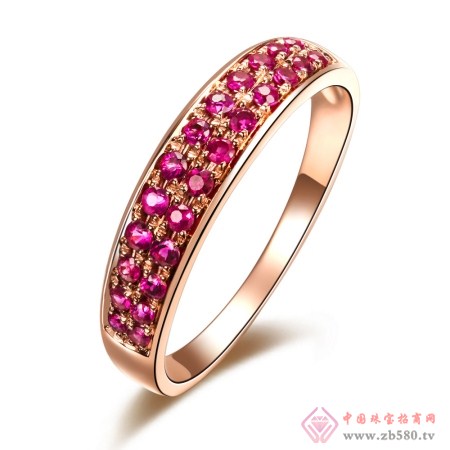 Although people think that inclusions are a defect, they will detract from the beauty of the gemstones, and some gemstones become more beautiful and valuable because of the inclusions. For gemologists, inclusions can reveal the geological processes and origins of gemstone growth.

At the same time, some features of the inclusions make the gem collection interesting, so that gemologists and collectors are eagerly awaited: for example, the ponytail in the garnet has become a unique symbol of this rare green garnet; emerald gas The solid three-phase inclusion reveals the origin of the Colombian emerald; the insects in the amber show the life from ancient times; and the gemstones such as the crystal and the green ghost, the shape of the inclusion is like a picture, which makes people feel happy.

6, clear the weight of the gemstone, determine the preciousness of the gem

Colored gemstones are sold by weight. Due to scarcity, the unit of measurement is carat, and 1 carat is equal to 0.2 grams.

Some gemstones are extremely rare, and the price of carats of large grain gemstones is much higher than that of small grain gemstones such as emeralds, rubies, sapphires, saffronites and spinels.

At the same time, the proportion has always been an important basis for the identification of gemstones. Because of the difference in specific gravity, a 1 carat emerald and a 1 carat ruby â€‹â€‹weigh the same, but the size is different. When buying a gemstone, knowing the gemstone's specific gravity helps to accurately determine the gemstone variety.

Gemstones are masterpieces of nature, but they must be released through human hands to release their brilliance and beauty. Different gemstones have different crystal structures and optical properties and exhibit different effects under light. When it comes to the cutting of gemstones, there are usually two meanings: one is the shape and latitude of the gemstone being cut, round, elliptical, egg-shaped, emerald-cut, and so on.

The second refers to the quality of the gem cut, in other words, whether the shape and angle of the gemstone cut show the fire and beauty of the gem. The best cut unions maximize the light that enters the gemstone back to the viewer's eyes. The gems look flaming, uniform in color, and have no dark or tarnished areas.

The composition of this fabric is 100% cotton.Uniform fabrics are specially designed for the needs of workers.It can effectively clean, prevent pollution, protect the body from mechanical injury and harmful chemicals, thermal radiation burns, including protection, washing resistance, fungus and mildew resistance, chemical resistance, heat resistance and so on.