The glamorous goddess Zhou Xiuna was shown a new collection of underwear for the LA MIU Lancome brand. Zhou Xiuna was wearing a black underwear and showed her D-type figure. It was reported that Zhou Xiuna had taken a special shot when she was filming in Beijing. The brand has also designed a number of styles in advance to make preparations.
Zhou Xiuna yesterday said on the phone that she was very satisfied with this collection of underwear photos and said that she had an ideal underwear for sale. She was involved in the design of underwear and she also expressed her desire to introduce new underwear in the winter. She said, â€œI would like to pay for the durability afterwards. Warm bra, then the sisters don't have to be afraid to freeze." 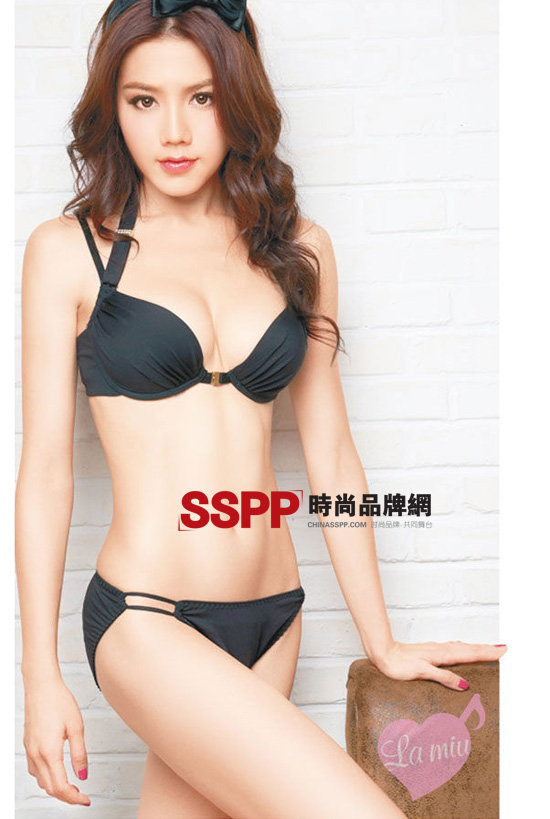 Once you order and tell us your idea,JannyBB designer will draw the sketches for you as your request.Whatever you want pant sets,short sets,or skirt sets or other sets,JannyBB designer will help you to make it.We have many kinds of fabrics,plain,twill,satin weave,chiffon,oxford,denim,flannel,damask,printed ,yarn dyed check and so on. JannyBB always use the best quality, we will make your kids feel so comfortable and love our clothing sets.