Qiao, the heroine of the novel Little Woman , pursued a steady stream of "beauty" throughout her life; and struggled for her feminine self-centered tradition and striving for women's liberation. More than a century later, the "Little Woman" showed its everlasting artistic and literary value more and more. It has been made into a movie four times in "Hollywood" under the name of "Little Lady" and was named the " "A centuries-old literary classic through centuries", "America's best family novel" and other awards; the author Louisa â— Mei â— Alcote although life-long unmarried, but her family respect her wish, has been committed to In the 60 years of the Republic of China, Luisa May Mei and Alcott's family members visited Taiwan and were cordially received by the leader of Taiwan, Chiang Ching-kuo. At the Tsinghua University in Taiwan, they founded the "Little Women's Literature Research Association", the same year , Authorized by Luisa family, "Taiwan's Little Women Corporation" was established in Taipei, and formally the "little lady" (English name: LITTLE WOMEN) under the brand management of women's underwear , will have done before the tailor and scald The author Louisa hard-working, conscientious and dedicated professionalism as a woman's business enterprise spirit; and the hero "Joe" perfect pursuit of the beauty of women fully reflected in the small woman's Department Of products. 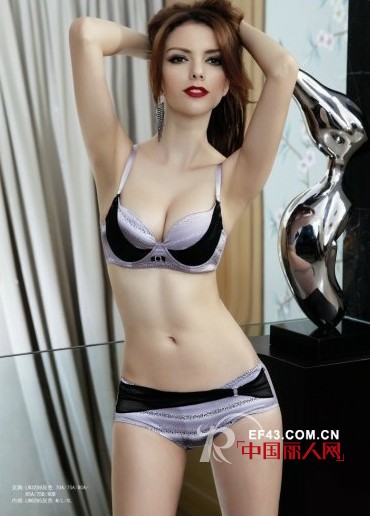 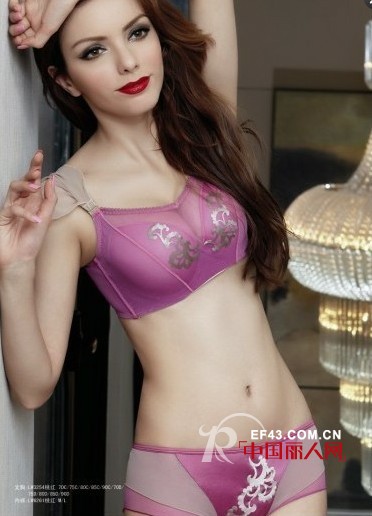